Next step after research for Macbeth and The Castle of Otranto was…mood boards! First came the ‘world mood boards’, which were meant to sum up the feel of the whole text: the story, the environment, its themes etc. Colour, texture and atmosphere are important here.

Through making my mood boards for Macbeth I began thinking about the symbolism of land and power, nature, and from that fur and wool. I really liked the misty and sort of desolate landscapes. For The Castle of Otranto I was thinking more about heavily decorated interiors, isolation, and the captivity of the female characters.

The Castle of Otranto mood board – world (1st)

The Castle of Otranto mood board – world (2nd)

After that we were asked to put our characters into groups and make mood boards for them. The men in Macbeth are mainly soldiers, roaming over a harsh landscape. They can be rough, and might be worn down by the violence they’ve seen and endured. 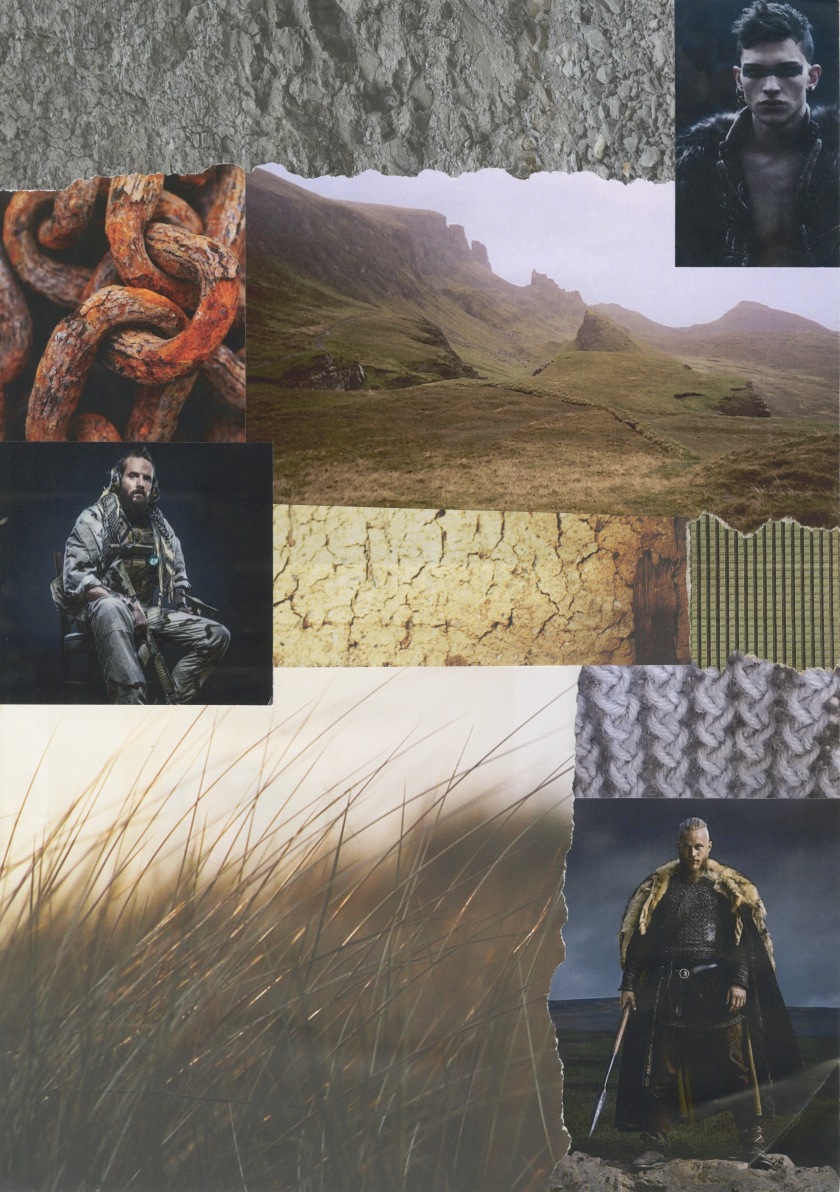 Macbeth mood board – the men

The women have to be tough too. Left alone for long periods of to run things at home they only have a little more delicacy to them. Between the two of them the Ladies Macbeth and Macduff have nurturing, controlling, and steely natures. 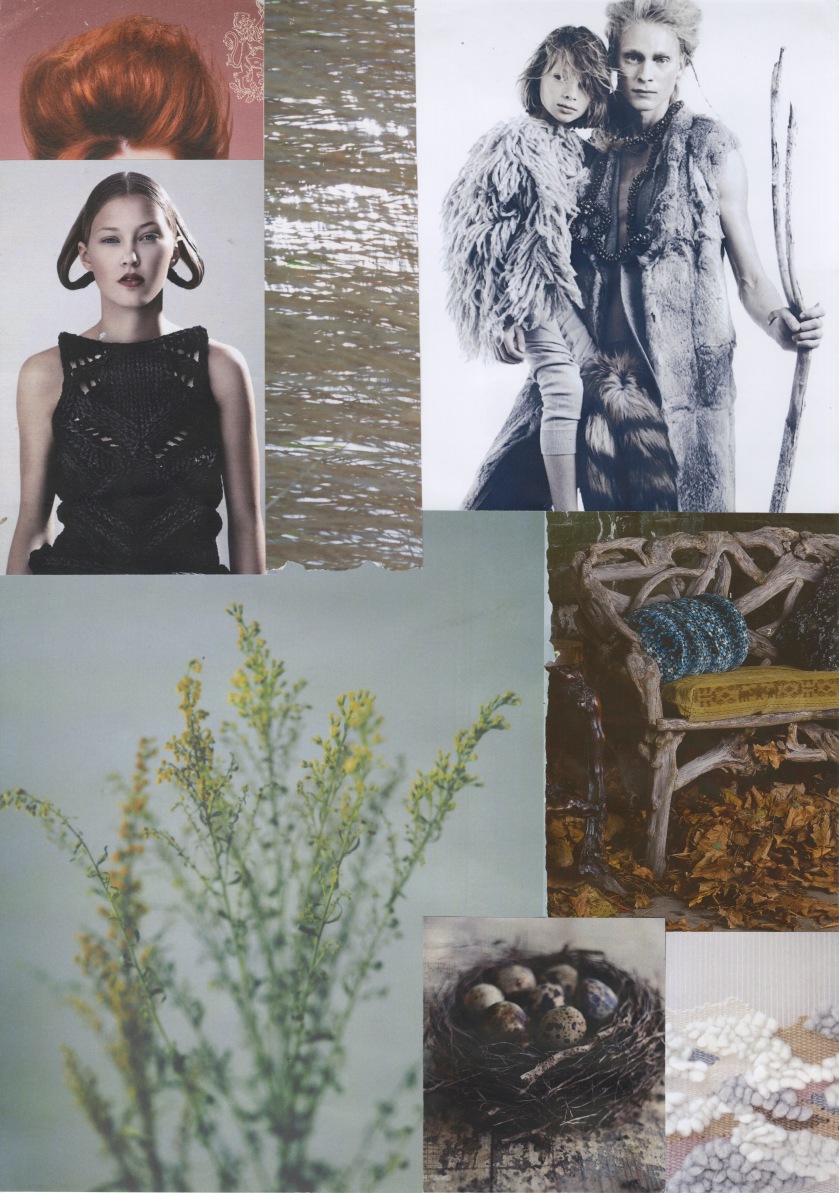 Macbeth mood board – the women

The Weird Sisters are above all things spooky, and they are at one with nature. It was at this point that I developed the idea that they saw animals as gods. In their pagan worship they try to undo the work of men, replacing reason with chaos. By planting the idea of being king in Macbeth’s head they throw Scotland into turmoil.

Macbeth mood board – the witches

The women in The Castle of Otranto are deeply religious. Seen by the men as existing purely for their desires, they are in fact more complex and can been seen to grow as characters through the piece.

The Castle of Otranto mood board – the women

This is a text widget, which allows you to add text or HTML to your sidebar. You can use them to display text, links, images, HTML, or a combination of these. Edit them in the Widget section of the Customizer.
%d bloggers like this: